1  Of Mr George Ruthven the tears and mournings,
2  Amidst the giddie course of fortune's turnings,
3  Upon his dear friend's death, Mr John Gall,
4  Where his rare ornaments bear a part, and wretched Gabions all. 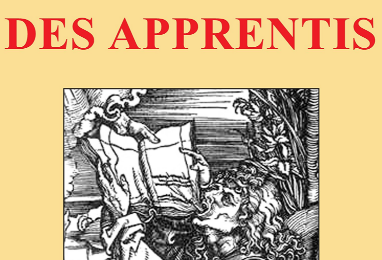